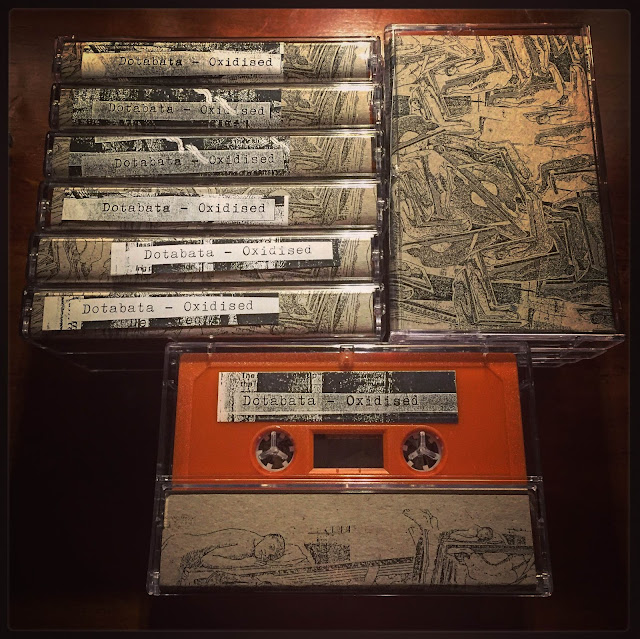 Siphonophore is the solo project for Evan Carr (Astral Flight, Fume in Queues).

https://thevainglories.bandcamp.com/music "
Posted by Carey Knight at 10:08 PM No comments: 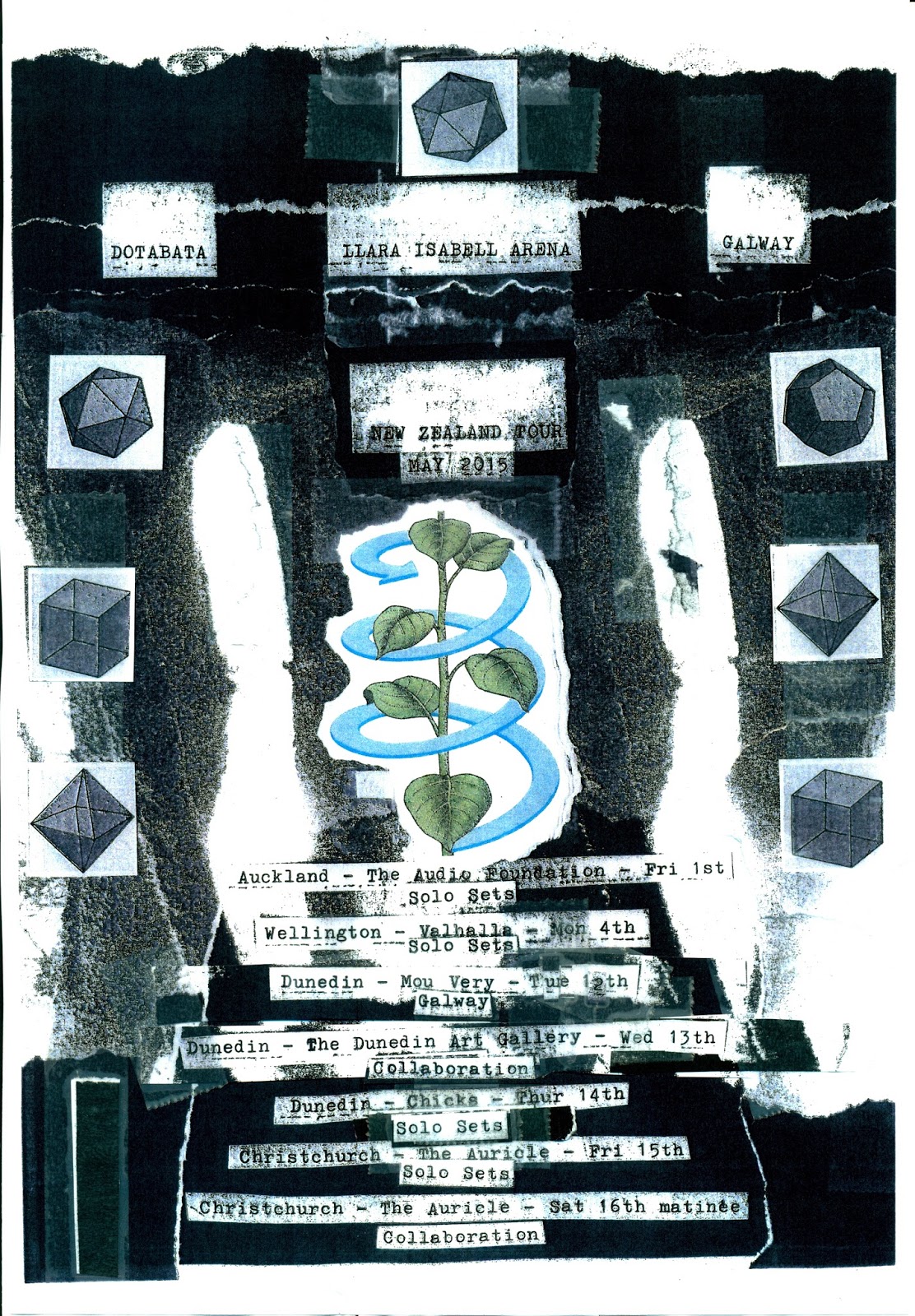 See Facebook Event for updates and additional info...
Posted by Carey Knight at 8:31 PM No comments:

So not much news at the moment, but here is some:

Lots of Recording. See below images for vague ideas of the direction things are going in... 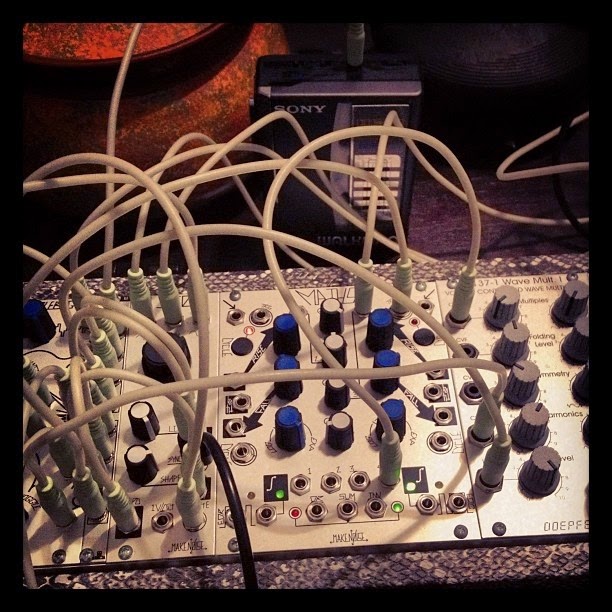 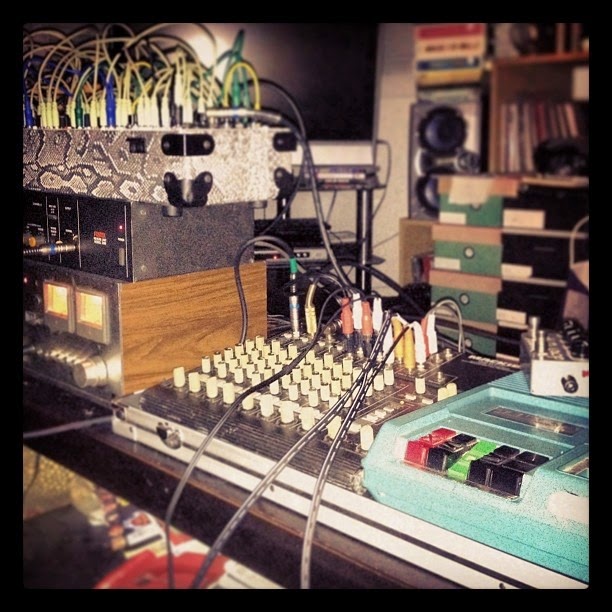 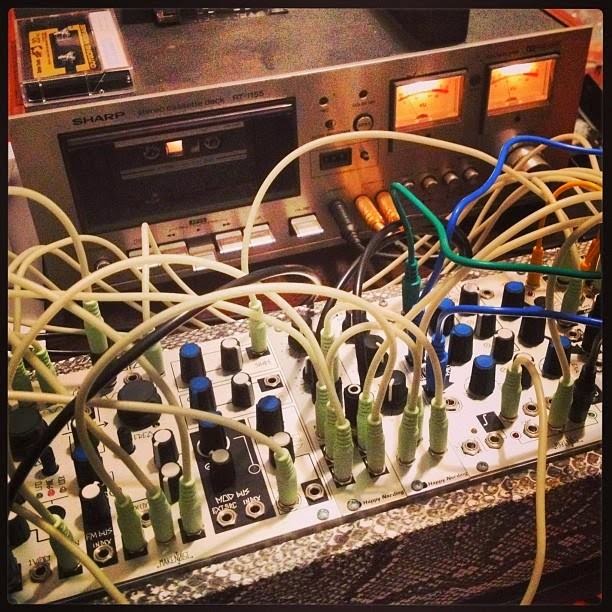 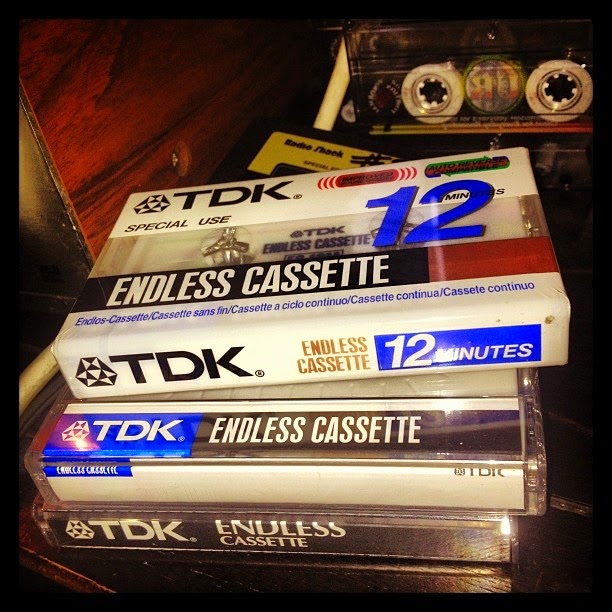 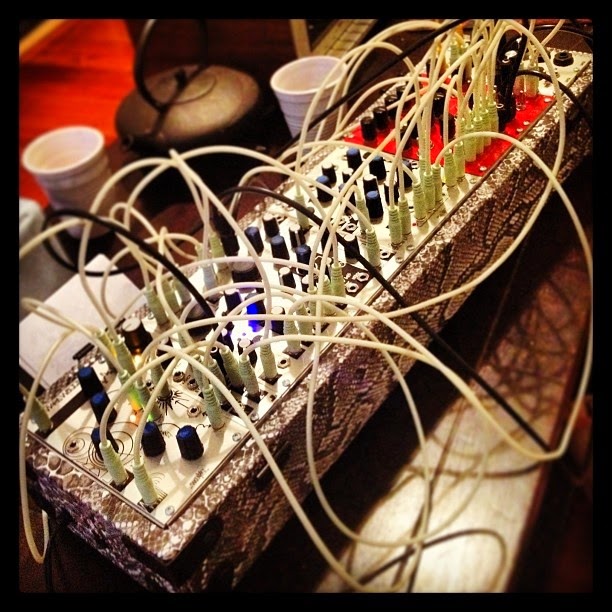 Posted by Carey Knight at 5:03 AM No comments: 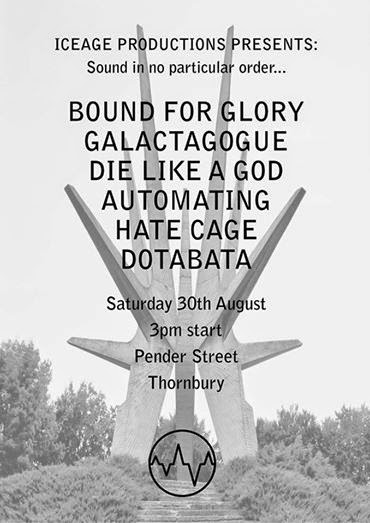 BOUND FOR GLORY are one of Melbourne's finest exponents of noise. With Mark Groves (Dead Boomers/Von Einem) at the helm and an ever changing line-up, BFG performances are always unique and challenging. Expect the unexpected.

DIE LIKE A GOD is Shaun Duncan (White Tiger A:. A:.), originally from the City Of Churches. DLAG are one of the most ferocious sound merchants this country has ever produced.

AUTOMATING is the experimental project of Sasha Margolis (Constant Light/Salivation Army), sublime and ethereal, Automating are at the forefront of the avant garde in Australia today.

DOTABATA is Carey Knight (Inmost Night), one of the more interesting noise makers about town Dotabata explores sound in a very unique fashion using a variety of sources and instrumentation to create mesmerising noisescapes.

Please note there will be no set times listed as its going to be SOUND IN NO PARTICULAR ORDER.
Click this for Facebook event.
Posted by Carey Knight at 2:10 AM No comments: 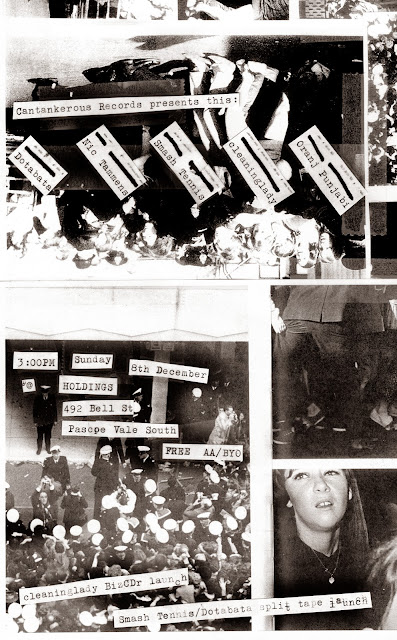 "If you are coming by car there is no parking on Bell Street, but you should be able to find some in York Street which is just around the corner. The last stop on the 55 tram at Bell Street will get you nearby. Holdings is about a 5 block walk west from there. If you can get to Bell or Coburg Station the 513 bus will take you pretty much across the road. Just ask to get off before Reynolds Parade. Holdings is across the road from a 7-Eleven (which is on the corner of Reynolds & Bell) if you need a landmark."
Posted by Carey Knight at 12:20 AM No comments: 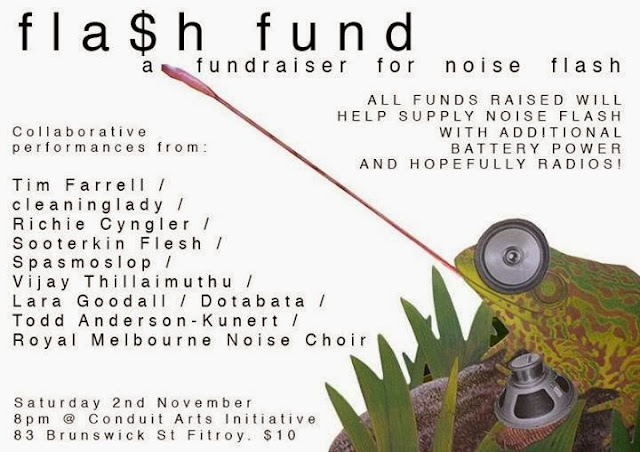 The first two Noise Flash's have been a hell of a lot of fun, for both performers and audience members alike.

Heading into Noise Flash #3 in early 2014, we've decide to attempt to generate some funds to helps us with the running expenses of the event.

A large part of this is AAA batteries to power all the radio transmitters! But we also have hopes to generate enough funds in order to obtain radios that can be rented/borrowed at the Noise Flash performances.

The overall plan is to allow the project to grow, and to keep it free.

So, we've decided to host 'Fla$h fund', a fundraiser gig at conduit arts, to aid in the process!

Artists will be performing in improvised groups on the evening, drinks will be flowing, and the audio will be audible without an FM radio for a change! 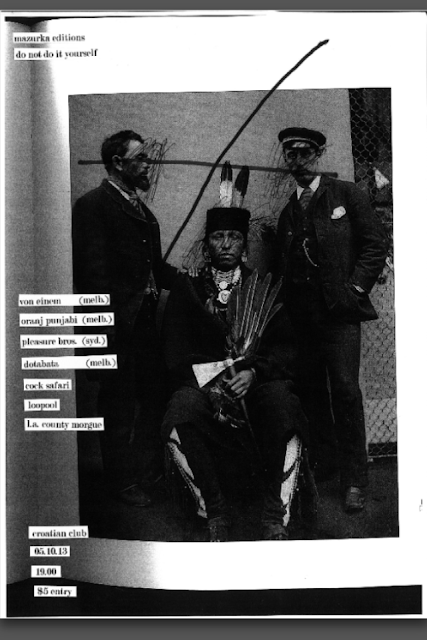 MAZURKA EDITIONS: DO NOT DO IT YOURSELF #4 w/

Posted by Carey Knight at 8:59 AM No comments: